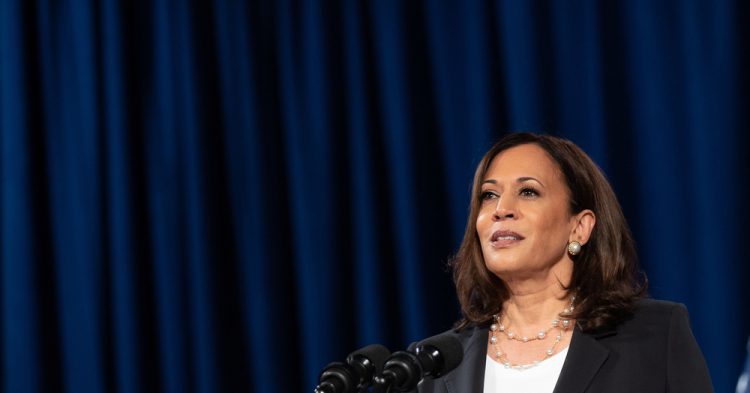 Kamala Harris has come under attack for running a tight ship at the White House. Now, the office of the VP has been criticized for the terrible treatment of staffers who are “treated like s**t.” In addition, there have been reports that Harris’ Chief of Staff Tina Flournoy has created a “blame culture” in Harris’ office, which has pit staffers against each other as they try to climb higher in American politics.

Tensions escalated after Harris made her surprise visit to the southern border last week. This decision blindsided her staff and made things extremely heated and tense. Now, a report from Politico claims that Harris’ office suffers from low morale and a lack of trust, as well as being plagued with poor communication among those in the office. 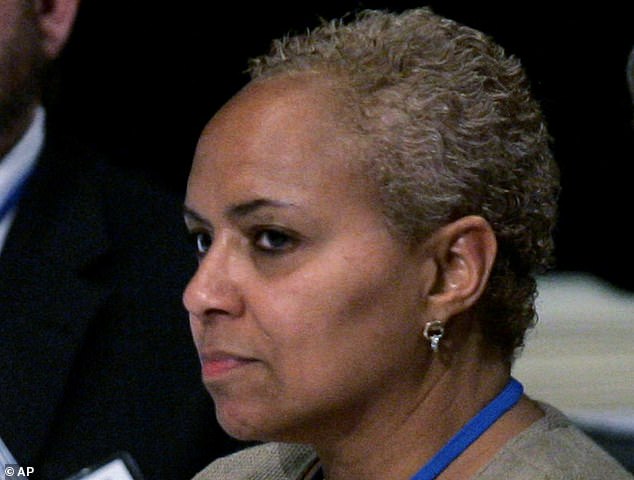 According to Politico, Flournoy (above) created a workplace where “ideas are ignored or met with harsh dismissals and decisions are dragged out.” The chief of staff supposedly “refuses to take responsibility” when appropriate, instead of blaming other members of the staff when something does not go according to plan, or negative results come about.

Politico’s report indicates that things have gotten out of control in Harris’ office to the point that President Joe Biden has started to take notice. Allegedly, the Biden administration is worried and concerned about the reports coming out of Harris’ office. 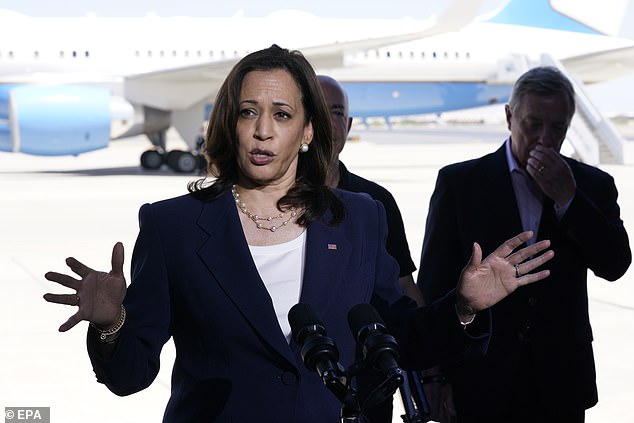 On the day Biden was inaugurated as the forty-sixth president of the United States, he vowed to fire staffers “on the spot” if they were disrespectful to others.

“I’m not joking when I say this: If you’re ever working with me and I hear you treat another colleague with disrespect or talk down to someone, I promise you, I will fire you on the spot — on the spot. No ifs and or buts,” Biden said back in January 2021.

Harris’s office has already lost some people, including Gabrielle DeFranceschi. She previously worked for the Obama administration but left her job with Harris over a “difference in opinion on how things should run.”

“If you have an opinion about how things should run and it’s not listened to, that can be frustrating,” the source told Politico.

In response to the Politico report, Harris’ chief spokesperson Symone Sanders said the sources were “cowards” for going to the media.

“People are cowards to do this, this way,” Sanders said. “We are not making rainbows and bunnies all day. What I hear is that people have hard jobs, and I’m like, ‘welcome to the club. We have created a culture where people if there is anything anyone would like to raise, there are avenues for them to do so. Whoever has something they would like to raise, they should raise it directly.”