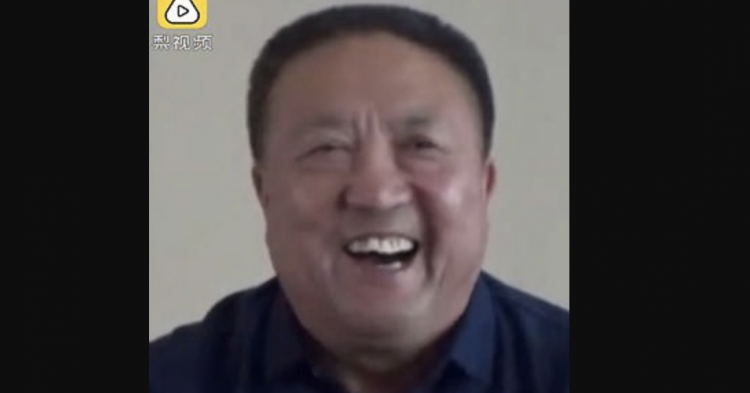 When a twenty-seven-year-old student sought help from a health guru, the man told the young man to skip meals. Without doubting the intentions of his “master,” the student quit eating food and has since perished. After “not eating for 54 days,” the young man’s “health treatment” killed him and has now started up a scandal regarding the private care facility run by self-proclaimed Qigong master, Liu Shanglin.

On Sunday, the 27-year-old student known by his surname Li died after Liu Shanglin told him not to consume any food for weeks on end. The extreme diet challenged the student to live only on water for seventy days as a way to dramatically improve his health. 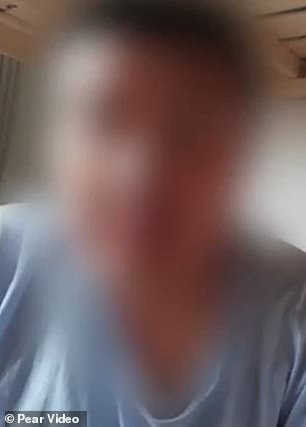 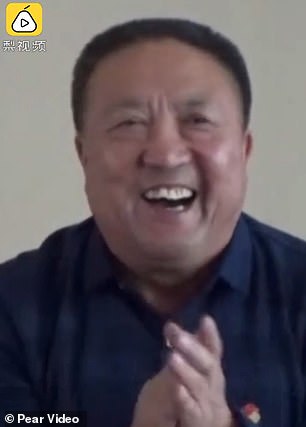 Despite his health claims, police in Tieli detained the self-proclaimed health guru. Now he is in the custody of the police department in China’s northeastern province of Heilongjiang.

Li was a university graduate. He lived at the health center since 2017. He moved there because he was battling with mental health problems and thought that Liu Shanglin would be able to help cure him of his struggles.

Liu owns the Riyuexia Elderly Forest Rehabilitation Center. He is a Qigong master who uses his charisma to teach other people how to lead a healthy lifestyle. Qigong is an ancient Chinese practice that is thought to help people cultivate the energy that gives power to all life. Some people claim Qi can help heal health problems while others claim it can help others connect emotionally with their spiritual side.

Liu taught Li how to undergo the intense “health treatment” that promised to cure Li of his mental health problems. However, it only resulted in curing him of his life. 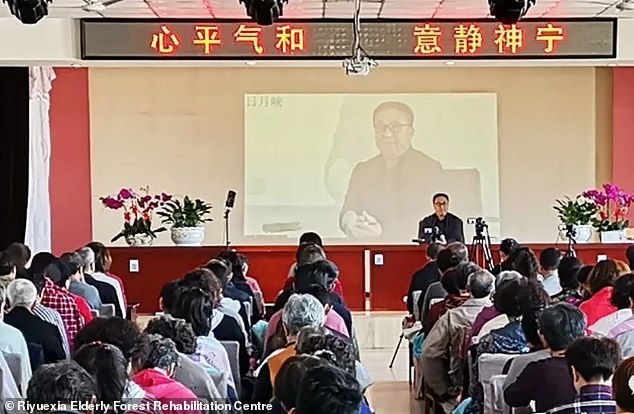 Liu advised the student to consume only water for seventy days. This treatment was intended to improve the student’s health but only worked to kill him. Li had to pay for this treatment. His uncle said the treatment that killed the young man cost about 5,000 yuan.

Authorities have released few details about the death of the student. However, it is assumed that he was seeking treatment from Liu to help “cure” him of being overweight and mental health issues.

One insider at the health center shared the news to Pear Video about the dead student.

“The kid didn’t have any problems. He just talks to himself a little bit sometimes,” the insider revealed about Liu and his diagnosis. “He was quite heavy. He was about 180 kilos (397 pounds). The teacher then asked him not to eat and said it was good for his health.” 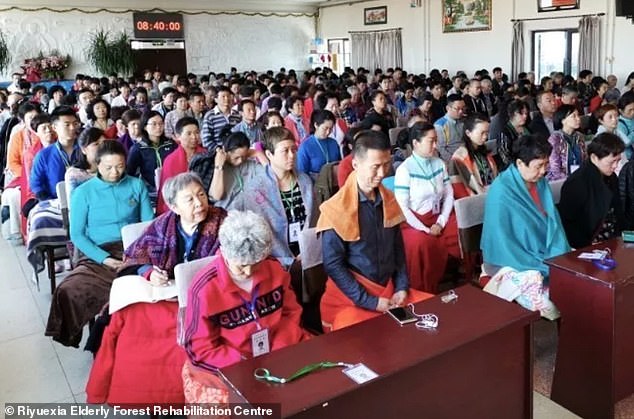 When news broke about the death at his health facility, Liu told reporters that the treatment usually lasted five to seven days. However, Li, according to Liu, wanted to extend the diet as long as possible. And he did it until it killed him.

Liu offers students various “health programs” at varying prices. In one of these programs, he urges participants to clap for twenty minutes straight to “boost their immune systems by twenty-one times.”

Do you think this health “doctor” is a quack who should be prosecuted?