These 2 Boys Have Been Growing Their Hair For Years. Today They Cut If For A Special Reason 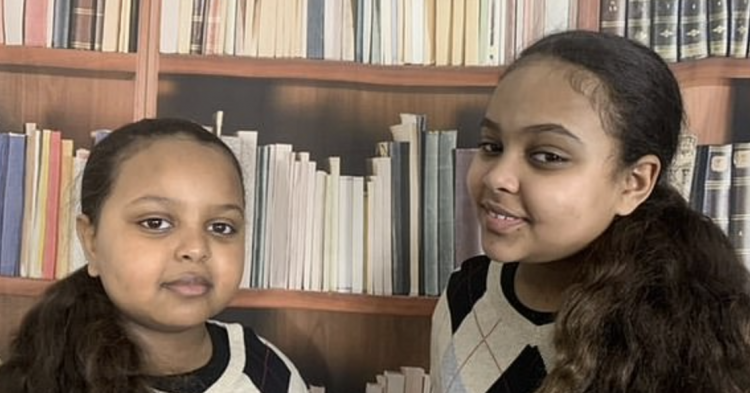 Two brothers have dedicated the last five years of their lives to growing their hair so they could donate it to a charity that makes wigs for other children who have lost their hair. The boys, ages eleven and nine, have endured years of bullying as they worked toward their dream of helping other children. Because no other boys at the school that Kaleb and Aaron Tekabework attended had long hair, the pair were ridiculed and attacked for being different even though they were trying to do good in the world.

The pair of boys from Philadelphia, Pennsylvania, was inspired to grow their hair and donate their locks to charity after they watched a documentary in April 2016 about a young cancer patient who was given a wig made from hair donated by another girl. 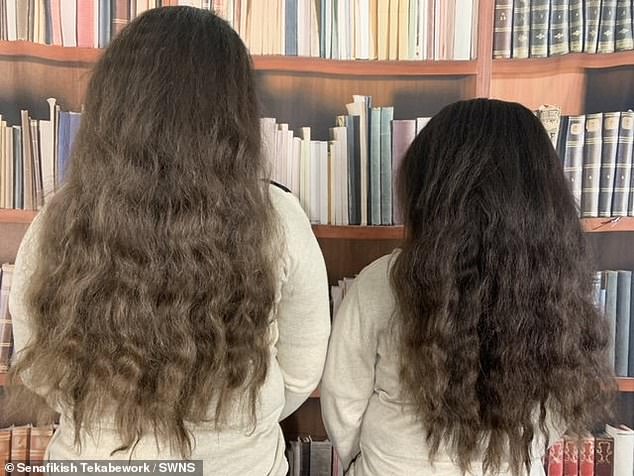 Over the years, Kaleb and Aaron have grown their hair very long. And earlier this month, the time finally came for them to cut off their long hair and donate it to charity. By the time they were ready to get it cut, their hair had grown to nineteen inches in length. 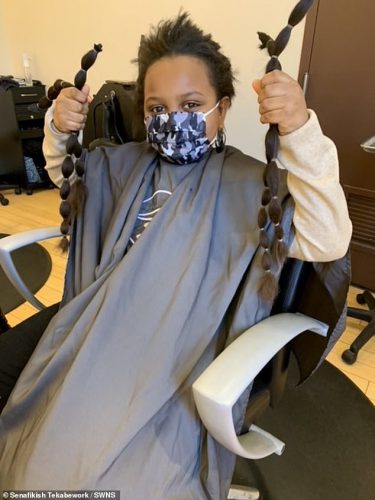 The boys’ donated hair went directly to the good people at Wigs for Kids. The charity creates wigs out of donated hair and gives them to sick children who have lost their hair due to extreme treatments for diseases, including cancer. Treatments that make people lose their hair include radiation therapy and chemotherapy. However, the charity also provides wigs to children struggling with other medical issues, including Alopecia and Trichotillomania – and even those dealing with severe burns. 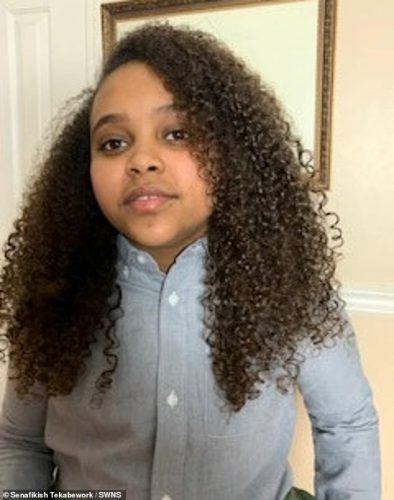 Not only did these boys donated their hair to Wigs for Kids, but they also raised more than $3,400 for children’s cancer research at Addis Ababa University College of Health Sciences, according to Daily Mail. 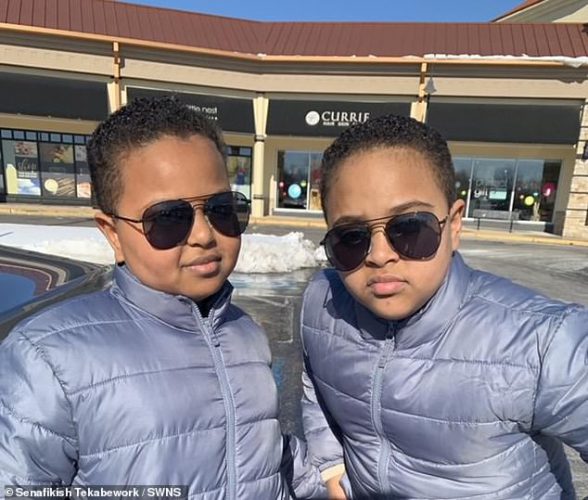 Kaleb said: “Growing our hair for four-and-a-half years was stressful because we would always just get our hair tangled swimming and then have to stand for hours to untangle it. And we’ve been through a lot of bullying and teasing at school, but it also gave us a reason to explain why we were growing our hair. I just kept reminding myself of why I’m growing my hair. I’ve just kept going because no matter what I wanted to accomplish and reach my goal.” 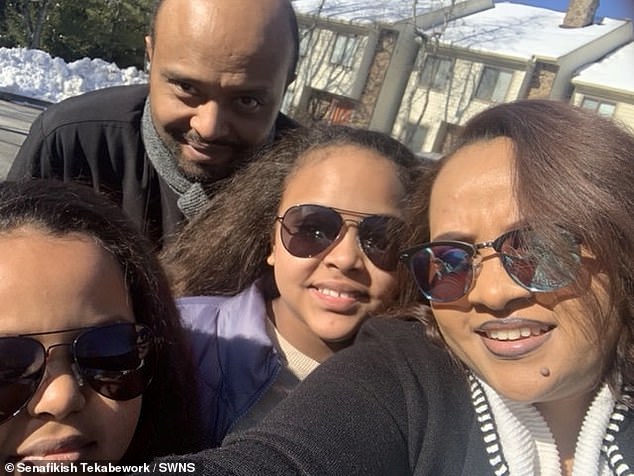 Senafikish, the boys’ mother, remembered the moment when they began growing their hair.

“They were so inspired that they asked me if they can also grow and donate their hair to that little kid they saw in the movie,” Senafikish, who is a nurse, said. “When I told them it was possible, they immediately decided to do that. Ever since then, their hair hasn’t been cut and is taken care of every day.” 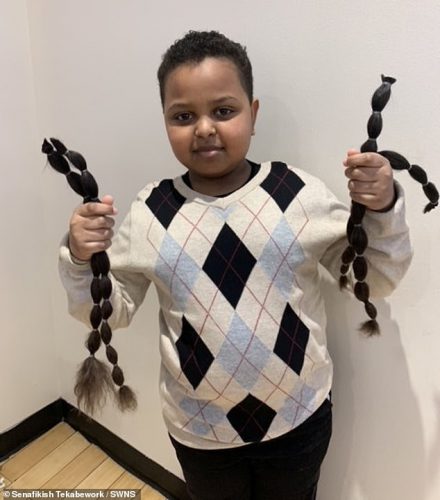 The boys endured bullying so they could help children who have lost their hair.

Aaron said: “We pretty much just got a haircut, but it was our first time in a barbershop, so we were a bit nervous. In the end, it was pretty fun, though. We took a picture with our hair saying goodbye I’ll miss you!”