There’s A Deadly Snake Hiding In These Bushes, But Only 1% Can Spot It 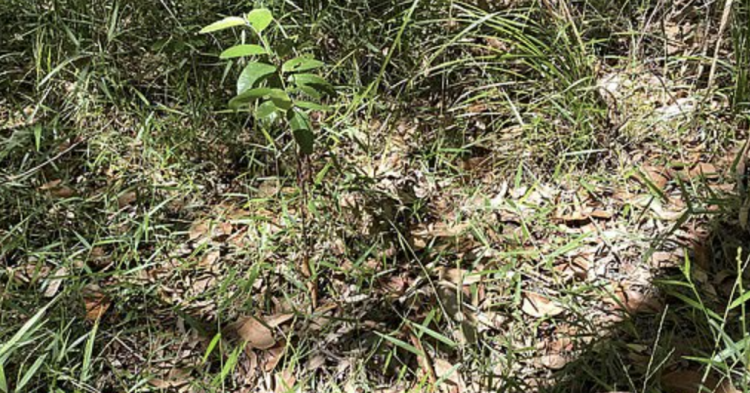 Few things demonstrate the power of evolution quite as well as camouflage. Creatures that have managed to adapt their appearance to help them blend in with their natural habitat prove that the species that adapts the best survives the best. Recently, a yellow-faced whip snake snuck into a house where it was later caught by snake catchers. When these animal experts went out into a remote part of the Sunshine Coast in Little Mountain, Queensland, Australia, they released the snake back into the wild and snapped a photo of the slithering predator.

However, this image has gone viral thousands of times over. Although the professional animal control experts at the Sunshine Coast Snake Catchers had only just released the snake, it quickly camouflaged itself in with the grass and dirt. Within a matter of moments, the snake’s natural ability to camouflage itself showed just how powerful this ability truly is. And now the image of the snake is making its rounds on social media as people struggle to see the snake, which is really just hiding from you in the picture. 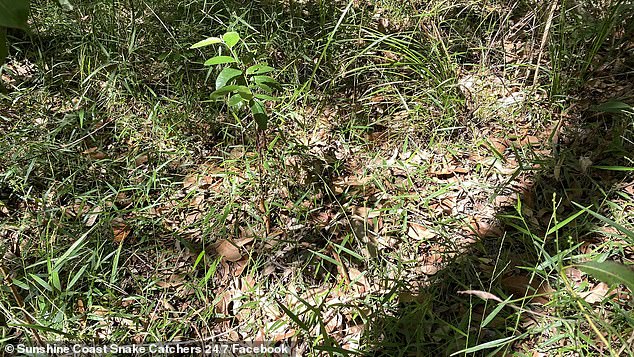 The snake does not appear in all of its glory in the viral image. Instead, you have to find only a small section of the legless reptile. And if you don’t know what a yellow-faced whip snake looks like, this search may be particularly challenging for you. That’s why we’ve included an image of the species here.

Hundreds of people shared their struggle to find the snake in the grass. Some people even mentioned that they might need new glasses since the snake was hiding so well.

“My head is spinning. I cannot see anything – please put us out of our misery!”

“Wow you are pointing at it, and I still can’t see it!” another person wrote.

Clearly, the snake is so well hidden that it can be quite the threat. If you don’t see one while you’re out and about, you could get too close and get bitten.

The owner of Sunshine Coast Snake Catchers, Stuard McKenzie, shared a little more insight into the species. Yellow-faced whip snakes are very common to the Sunshine Coast area of Australia, which means that his business is kept busy when these snakes go where they shouldn’t. Snake catchers have to remove dangerous reptiles from all sorts of situations.

“We often catch a few a week, sometimes one a day,” he said. “People often think they are brown snakes. They are mildly venomous and can be potentially dangerous to small pets.” 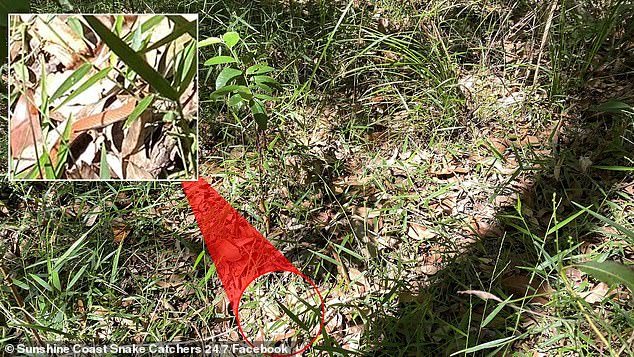 On Daily Mail’s site, dozens of people shared their reaction to the image. Most people agreed that it was very hard to see the camouflaged snake!

“I lived in Brisbane for two years. Australia does not permit you to kill snakes…we had to stop in the middle of the street to let a snake slither to the other side, all traffic stopped. Crazy rules.”

“I’d like to point out that I **NEVER** can see these poisonous animals hidden in Aussie photographs. I’m convinced that I’d die within 5 minutes of landing Down Unda… Yup! I’d be dead in the blink of an eye!”

Do you see the camouflaged snake in the grass?