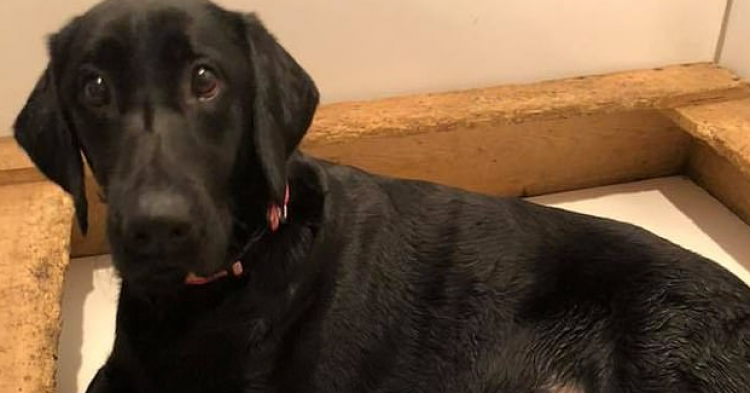 While you might never have known that there is such a thing as a dog sperm bank, this story proves that not only are they real, but they’re extremely risky business. After two dog breeders found out that the frozen sperm specimens belonging to their six beloved star Labrador Retrievers were accidentally destroyed, they filed a lawsuit in an Oregon court, and now a judge has ordered the dog sperm bank to pay $400,000 to the two dog breeders in damages.

A jury in Clackamas County Circuit Court found that the dog sperm bank was liable in the case during a four-day trial. It was found that the branch of International Canine Semen Bank in Sandy, Oregon, was found to be responsible for the freezer mistake made back in 1997. 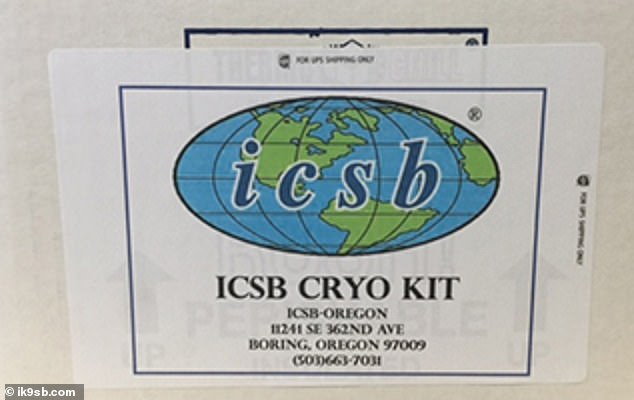 81-year-old breeder Richard Weiner had paid the dog sperm bank a lot of money to collect and maintain semen from his prized canines back in 1995. He is the owner of Sunnyview Labradors. And in 2012, Weiner sold vials of the specimen to Brad Barcroft at Driftcreek Labradors. But he made this sale without knowing that the International Canine Semen Bank had accidentally damaged the samples during a freezer accident in 1997.

The dog sperm bank failed to notify Weiner about the damages and tried to cover it up for two decades. That’s why both Weiner and Barcroft joined teams to file a lawsuit against the International Canine Semen Bank for $800,000.

The jury found the plaintiffs to be in the right. They won the case but were awarded only half of the requested sum. Weiner received $300,000, and Barcroft took home $100,000.

Barcroft estimated that the damaged vials of semen he had purchased would have produced about 104 puppies. Because he can sell each puppy for about $2,500, the $100,000 payment was only fair.

While Barcroft’s damages amounted to lost income, Weiner’s were a lot more emotional in nature. He said that news of the damaged sperm samples caused him to be “emotionally devastated.” He had invested a lot of his emotion into the high-quality samples that he trusted in the care of the International Canine Semen Bank back in 1995. 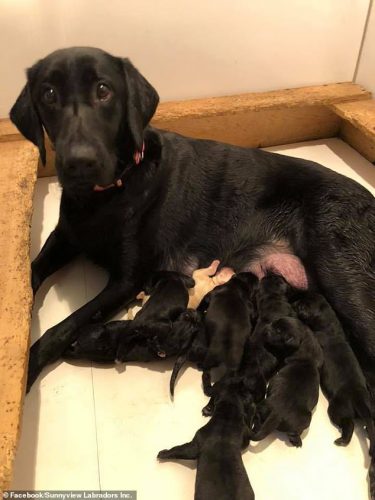 Some samples came from a Labrador retriever named King. He was an award-winning dog who was the son of the famous dog, San Joaquin Honcho, who won the 1976 US National Field Championship.

Lawyer Geordie Duckler represented both Weiner and Barcroft. He said the destroyed sperm was particularly valuable.

The International Canine Semen Bank has requested another trial because of “irregularities in evidence and potential witness tampering.”

What do you think about the court’s decision? Was it a fair one?