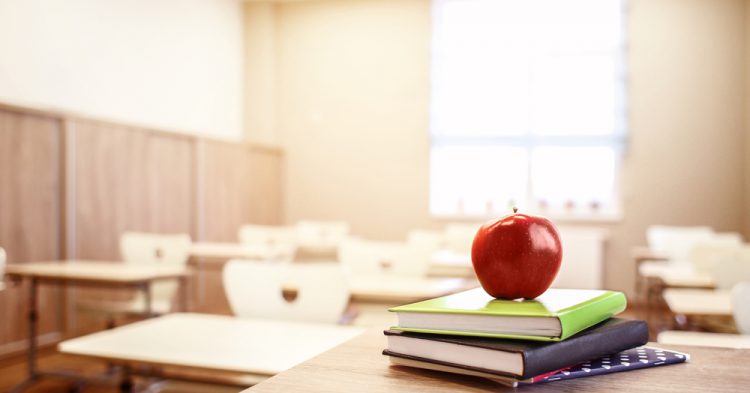 Good parents do a lot for their children. They enroll them in the best schools possible and feed them healthy and nutritious meals that help them grow up big and strong. However, some parents begin to feel resentful of their children as they grow up, especially if those kids begin to show signs of ingratitude and scorn for all the wonderful things that parents gave to their offspring.

But one teenager believes her parents might have gone too far when it comes to making things even between them. In an honest post to the Am I the A**hole Subreddit, an anonymous seventeen-year-old girl shared her story about how parents expect her to pay them back for raising her and why she is refusing to pay the requested amount.

“So my (17F) parents used to be pretty strict growing up. When I first started secondary school, I used to be a rebellious child, which is something I have always admitted and apologized for and is also a phase I have grown out of a pretty long time.”

The child’s misbehavior led the parents to enroll her in a private school which cost a lot of money. She wrote:

“Because of my actions, my parents decided it would be a good idea to send me to a strict private school which they think improved my behavior, but in all honesty, I think I’ve just grown up.”

However, her parents now expect repayment for the private school tuition they shelled out in support of her future.

“My dad first bought this up a few years ago when I was 15 that I need to pay back 20k for the school fees, and at first I genuinely thought he was joking, but now he’s bringing it up again and again, especially now that I’m earning my own money. I would maybe understand them if I was still misbehaving, but I literally get straight As and A*, haven’t had detention in forever, and never answer them back.”

The teenager wanted to share her story with Reddit because she wanted to know who was right and who was wrong. Should her parents expect this teenager to refund the tuition payments they made in order to get her education? The teenager feels that her parents are wrong to make such a request. But what does Reddit think?

The teen added, “I don’t understand why my parents are asking me to pay this money when they’re the ones who sent me there in the first place; I can’t believe I’m already in debt by my own parents, and I haven’t even started college yet. I will love some input if I’m overreacting and how I should approach them when they bring it up again.”

Readers were shocked by the parents’ behavior.

“Of course, she is justified in not paying them back, but she should thread carefully given that she’s still a minor and presumably not financially independent.”

One person offered some harsh advice.

“Make sure to get all your important documents (e.g., social security card, birth certificate, passport) because it sounds like your relationship might go south the moment you turn 18. Feign like you are going to repay if you have to in order not to get kicked out prematurely. Set up a bank account with an institution that your parents don’t use. Start saving an emergency fund.”