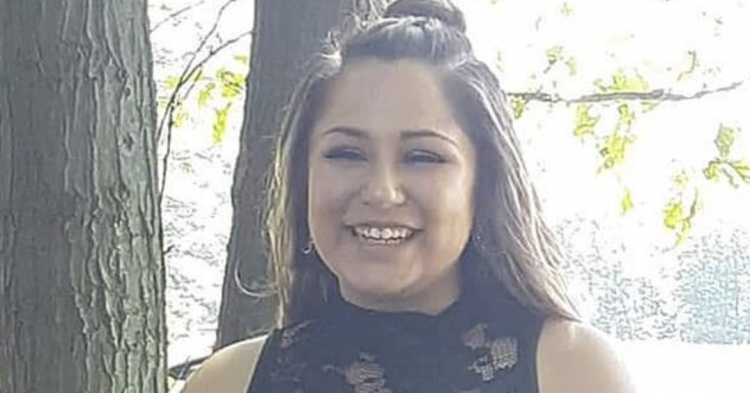 A death has occurred in a New York park after a sled crashed into a tree. Sixteen-year-old Renee Hill lost her life in the sledding accident after she sacrificed herself to save her three-year-old cousin in the deadly crash. The tragedy occurred at Clyde L. Burmaster Park in Lewiston near Buffalo, New York, when Hill and her young cousin were sledding together – and collided into a tree at the bottom of the hill.

When Hill realized that the sled was heading for the tree, she threw herself in front of the danger to shield her three-year-old cousin in the class. In the process, Hill smashed into the tree and ultimately lost her life – but she saved her toddler cousin. 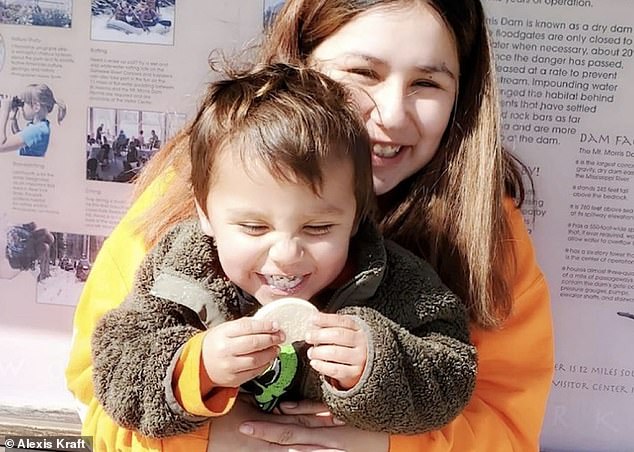 Hill was rushed to a Buffalo children’s hospital, where she was pronounced dead. Her young cousin was also treated for injuries but was released from the medical center with no serious complications, the Niagara County Sheriff’s Office said.

The accident occurred after the “Winter Storm Quade” showered several inches of snow onto the upstate New York landscape. After the fatal accident, authorities closed the hill to more sledding lest other youngsters lose their lives in another tragedy. 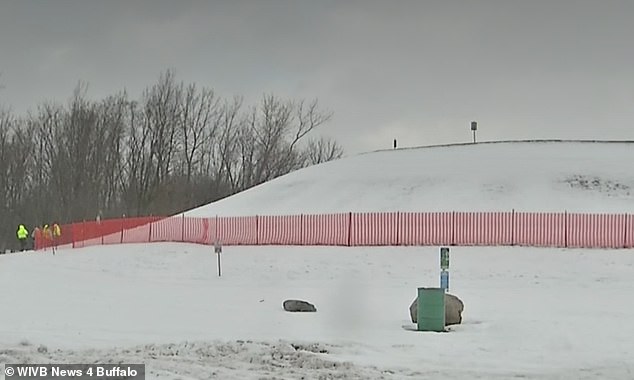 “She had went down the hill. She had my three-year-old nephew on with her. She saw the tree coming. Her first instinct was to put her foot down and flip the sled, so my nephew wouldn’t get hurt. She hit the tree. Her heart stopped on the way to the hospital,” mom Alexis Kraft said. “Everyone’s calling her a hero. But that was my baby.”

In the wake of her teen daughter’s death, Kraft wanted to remind other parents to be grateful for the time they get with their children because you never know when a senseless tragedy like this will occur. 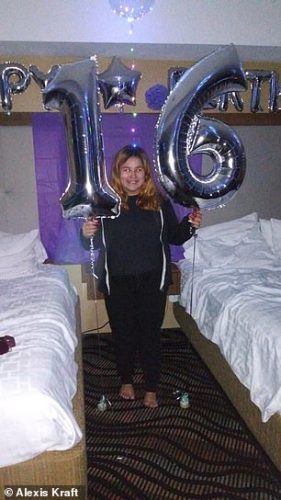 “Don’t take one minute for granted with your babies. Tell them you love them—every minute. Every chance you get,” Kraft said.

The sledding hill has a history of accidents. For the winters of 2002 to 2004, the sledding hill was closed because it had caused so much harm to local children. Officials tried to reconfigure the hill to make it safer but have failed now that Hill was declared dead. 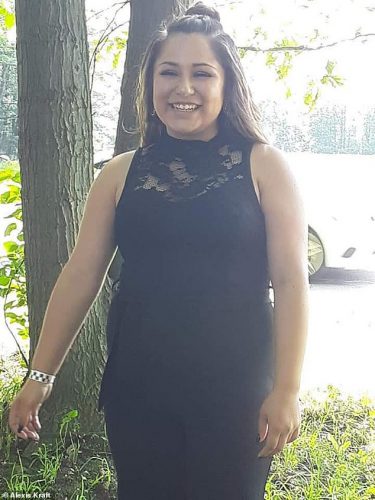 Renee Hill was in the middle of her sophomore year at Niagara Wheatfield High School and is survived by her three younger siblings.

“She was a mama bear for sure. She could get them in line really quick, but she was loving, and they all loved her,” Kraft said. 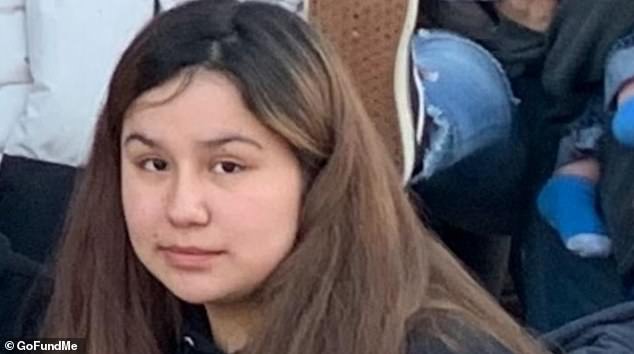 Hill will also be missed on her lacrosse team, where she was a force to be reckoned with and feared by opponents.

“We would love to go watch her play lacrosse because she really was amazing. All the parents and all the other girls on the team would call her the beast because once she got on the field, she would just go hard,” Kraft said. 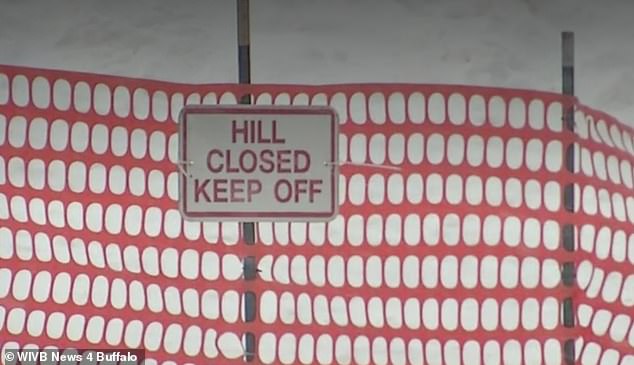