She Started Getting Surgeries After Her Divorce, And Now She Won’t Stop Until She’s “Perfect” 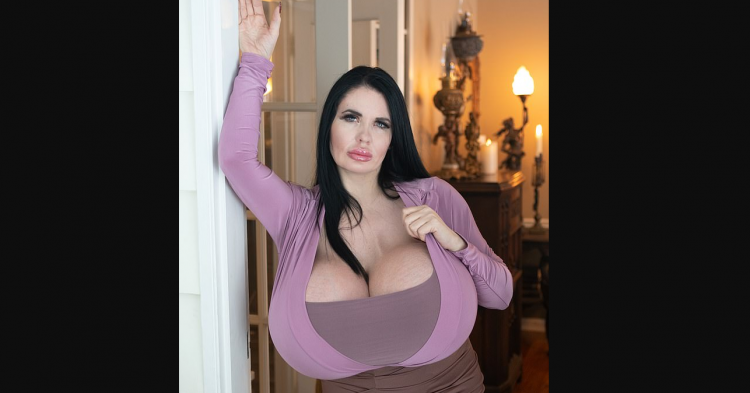 Although she has double Z size breasts and has fallen down the stairs because they make her so top-heavy, 42-year-old Foxy Menagerie will never stop getting them enlarged. The Michigan woman first went under the knife for a breast augmentation six years ago following a divorce. She was hoping that the bigger breasts would help her feel better about herself following her failed marriage and has never looked back since.

Since her first run-in with plastic surgery, Foxy is committed and obsessed with achieving her “perfect” look. She’s willing to do anything – and amass any amount of debt necessary – to look the way she believes she is supposed to look. 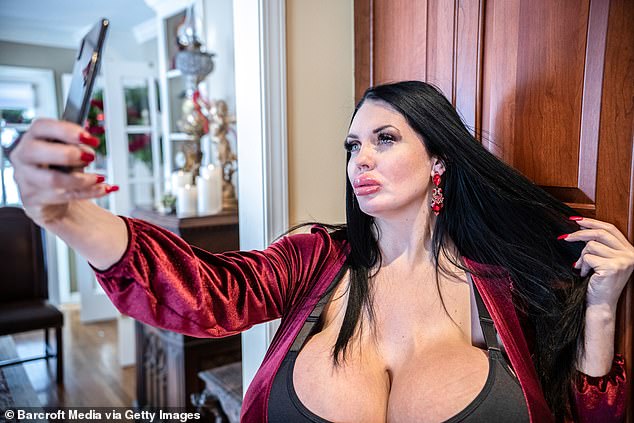 Foxy’s breast implants measure 6,640 cubic centimeters. They’re massive. But she plans to make them even larger in the months to come.

“My aim is to achieve a more hourglass morphed look with body modification. I want the perfect hourglass figure. My breasts are still growing. They have expanders in, so I am hopefully going to hit 7,000 ccs (cubic centimeters) very soon before more surgery. To a degree, yes, I am a bit obsessed with surgery. Just because I really like the outcome. I feel fantastic when I have surgery done. It makes me so happy to see the new person I’m becoming.”

While some plastic surgeons would hesitate to operate on Foxy because of her apparent addiction to the process, the surgeon she works with currently is more than happy to accept her payment in exchange for more outrageous bodywork on the 42-year-old woman. 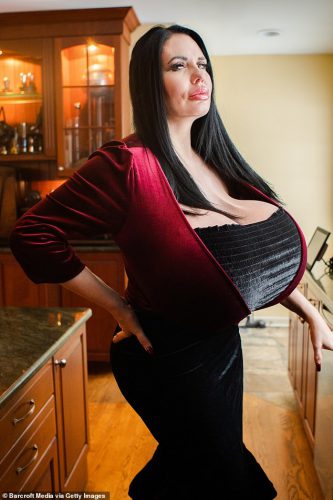 Although Foxy loves her large breasts, she admits that life is harder because of them. Sometimes she struggles to complete daily routines that would have been easier when she had smaller breasts during her marriage.

“The worst thing about having such large breasts are some of the silly little things that I discover I suddenly can’t do,” she said. “So, cooking on the front burner of the stove is not a good idea because then it’s like Mrs. Doubtfire. That’s bad.”

She added, “I have to put my let up sideways to put my shoe on. I can’t just bend over. Walking down the stairs, I fall a lot. S I hold onto the rail to save my life.” 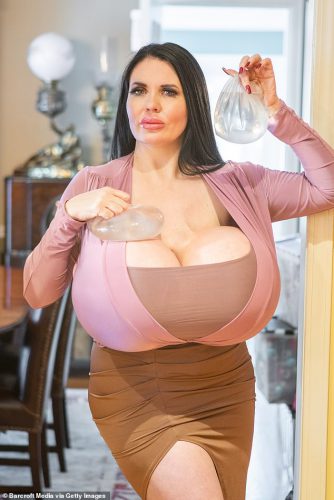 When Foxy was a schoolgirl, she always felt “plain-looking” and hopes that her plastic surgery makes up for that now.

“I was very shy and very quiet. I did not talk, and I was pretty plain except for when I was a teenager, and I began to model.”

She stopped modeling when she married. After her divorce, she returned to her passion for modeling.

“The surgeries really, really impact my confidence because it’s the look I’m after. It’s taken a lot to get me to this point.”

What do you think Foxy has achievedher “perfect” look?