Reality Show Has 15 Men Competing To Impregnate A 41-Year-Old Woman. 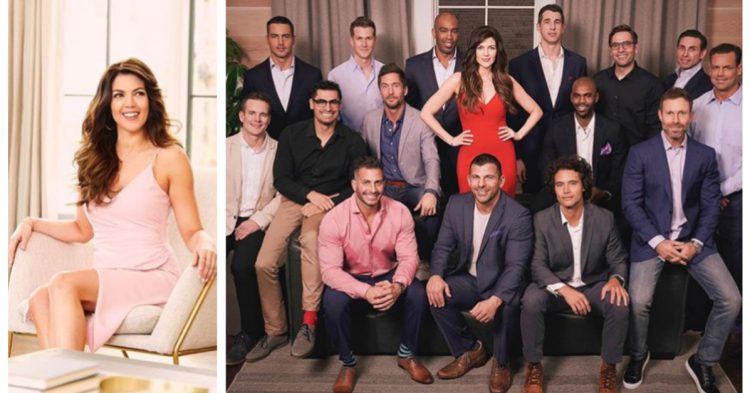 Reality television has taken romance to a whole new level. While shows like Married at First Sight and other romance programs like The Bachelor have put love on blast with extra pressure, a new program called Labor of Love will pit fifteen men against each other as they fight for the privilege to impregnate the 41-year-old female contestant.

The new series on Fox hopes to take reality television to a whole new level of social depravity. Not only does the show threaten to erode the family unit, the contest, 41-year-old Kristy Katzmann, will skip dating and get right to the baby-making with the winner of the show. While the premise of the show is exceptionally unique, it has left a lot of people – including thousands of potential viewers at home – who don’t get how it will work. 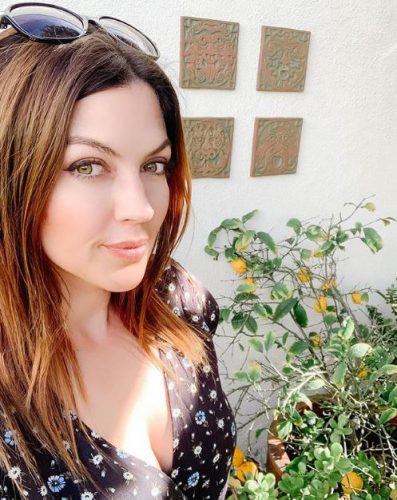 People across the entertainment world are shocked that this reality television show is being produced. Sex and the City alum Kristin Davis will be the host of the show. She is in favor of the bizarre arrangement of love. She said that Katzmann and her selected sperm donor would “skip the dating and go straight to baby-making.” That’s how things are done in the real world. Right?

Journalist Stuart Heritage came up with a suave way to characterize the show. 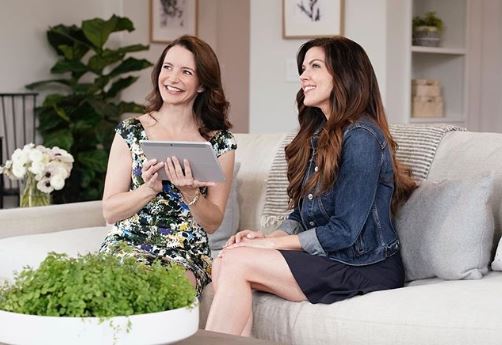 “Labor of Love is a dating show where the prize is a real-life flesh-and-blood baby. The entire show exists to help one woman choose a candidate to impregnate her. It’s a mating show, not a dating show. Love, as we’re told, is optional.”

Katzmann is an exceptional catch. She’s beautiful, and she’s successful – in every aspect of her life except for love. That’s why she has decided to use a reality television show to find her the perfect mate to impregnate her healthy body. 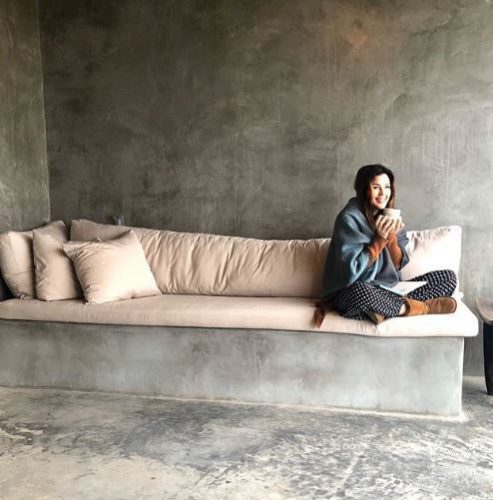 Variety is not the biggest fan of the fifteen men who are fighting each other for the privilege to impregnate Katzmann in the act of “love” making.

Variety wrote that the men on the show include “a couple of people who appear engaged with her and the process, and several more who vaguely want to be on TV, get free drinks and see where the camera time takes them.” 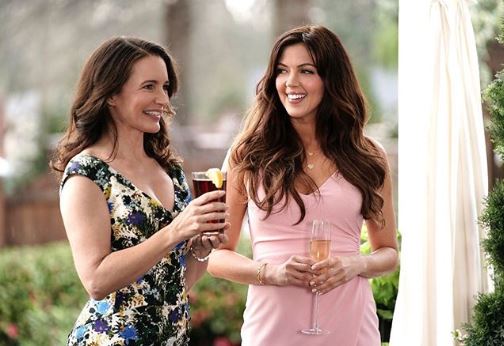 On the show, “appearances by the competitors’ own parents (will explain) how good these men would be at fatherhood are more notable for the simple curiosity factor than for any sort of real imparting of information.”

Katzmann is desperate to meet Mr. Right. She told Fox in an interview that she’s willing to turn to reality television to satisfy her ticking biological clock. 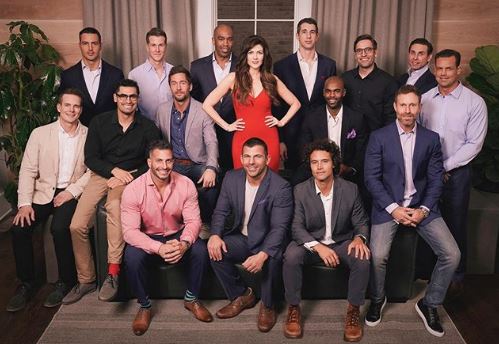 “I had just turned 40 at the time, and I had just gotten out of a relationship. I was trying to navigate dating, knowing that I still wanted to start a family, and that time was definitely not on my side. I think it’s a really incredible story that a lot of women will be able to relate to.” 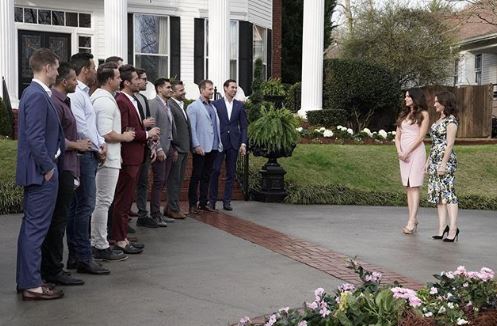 What do you think about this woman’s courageous method to get pregnant?