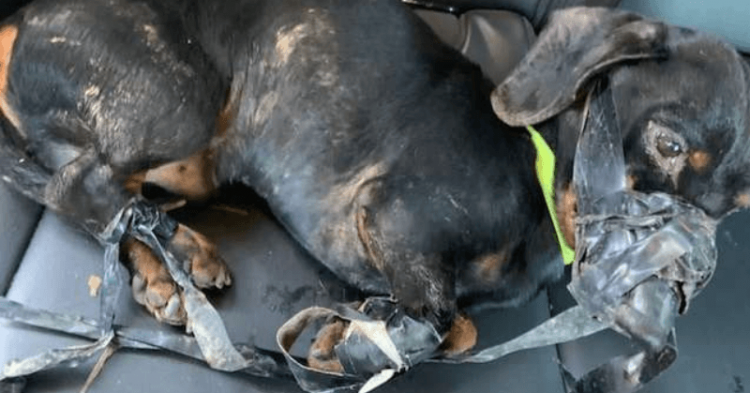 Police officers see a lot of bad things during the course of their jobs. But the police officers who came upon this small dog tied up and left in a freezing ditch, could not believe that its abuser would do that to the poor pooch. Because the person who had owned the dog clearly wanted it to die a slow, painful death, the cops could not believe it and brought the dog to get the help it needed – then they redoubled their efforts to see if they could find the monster who did this to the cute little dog.

“The deputy having that forethought to save that duct tape and took it back to the evidence lab and the techs worked on it for hours, and they were able to slowly peel that duct tape apart, and they found a fingerprint on the sticky side of it,” Grant Bissell, the spokesman for the Jefferson County Sheriff’s Office, told FOX 2 News. 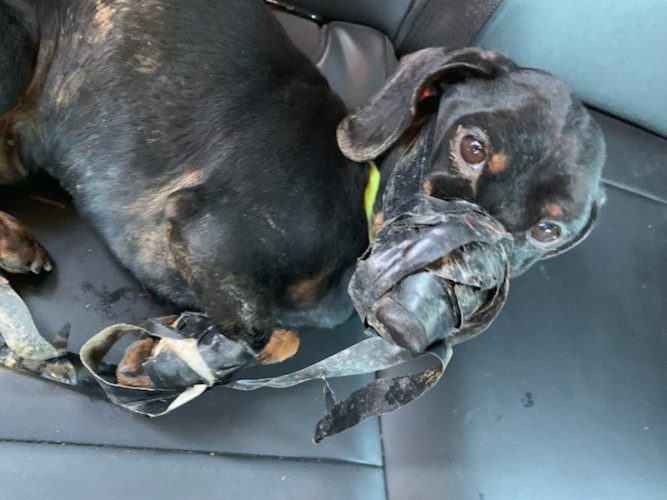 After a relentless search for the animal abuser, the cops narrowed their search down to one man. His name is Paul Garcia, and he has been arrested for his cruel and abusive treatment of the dog. Garcia is lucky that his actions did not lead to the death of the dog, who has since been named Jimmy. If Jimmy had died, then Garcia would be going away to prison for animal cruelty and more aggravated charges. But since the dog was tough and able to withstand the abuses that Garcia forced upon him, the suspect will be charged with animal abuse and likely get a lighter sentence. 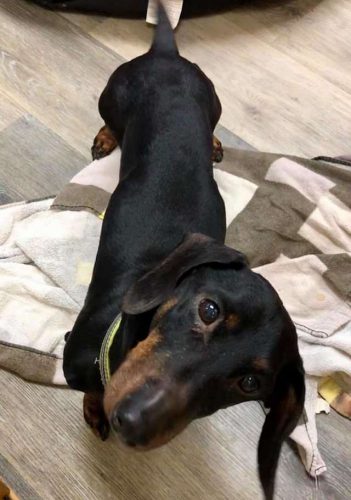 Because Jimmy was taken to a good place – the Ivan Animal Hospital – he was in good hands and able to make a recovery.

“His prognosis looks very good,” Laura Ivan, the vet aiding in Jimmy’s recovery, told the news outlet. “He has a little bit of a residual head tilt, which basically implies that he is off-balance a little bit, which when they tilt their head, they actually see straight ahead of us. But he’s been happy, he wags his tail a lot, he’s active, he’s eating.” 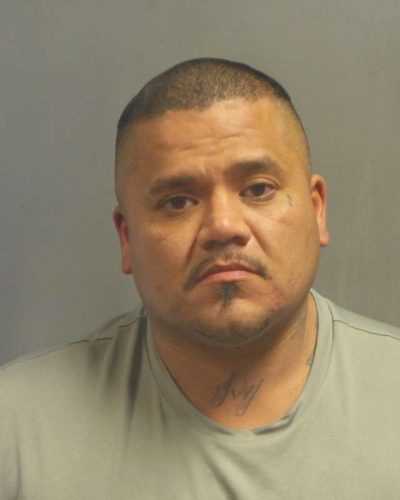 Animal abuse cases are getting more common. In the last few years, the amount of anger and rage in America has risen. People feel powerless and weak and – like all kinds of bullies – they seek an easy victim to abuse. People like Garcia look at the small animals in their homes and do horrible things to them as a way to feel bigger and bolder than they do around the humans who are not as impressed with them as they wish.

The Ivan Animal Hospital has shared a number of updates about Jimmy, including one in February, “Everyone looking for information about the Dachshund Jimmy in our care can contact the Jefferson County Sheriff Department! He’s a sweet little guy and is doing great!” 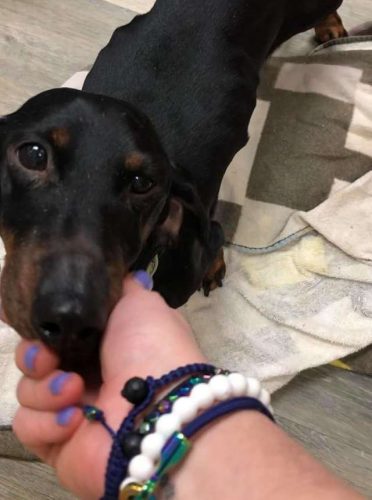 Although people are happy that Jimmy is doing better, they yearn for justice to be strong and swift against Garcia.

“By the grace of God, this dog was found and is being cared for. As an animal lover, I can’t imagine if my pet was away from me, just concerned this could happen again.”