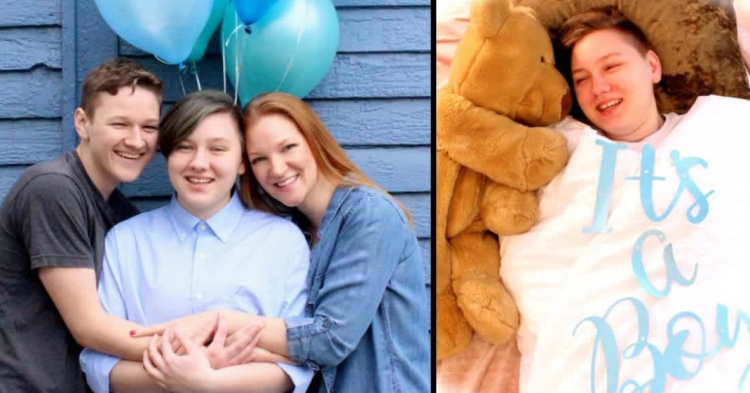 Gender reveal photoshoots have become very popular over the last few years. For these events, parents will usually reveal either blue or pink to announce the sex of their soon-to-be-arriving baby. However, one mom decided to throw her son a gender reveal party when he finally came out to his mother as a man. At age twenty, Adrian Brown, a transgender man who was born a female, has received the full support of his mother in his decision to live his life as a man.

Adrian’s mom, Heather Lundberg Green, accepted her son as a man when he first revealed the news to her. Green decided that she wanted to celebrate the moment that Adrian was able to finally live his honest truth by hosting a photoshoot to celebrate his new gender identity. 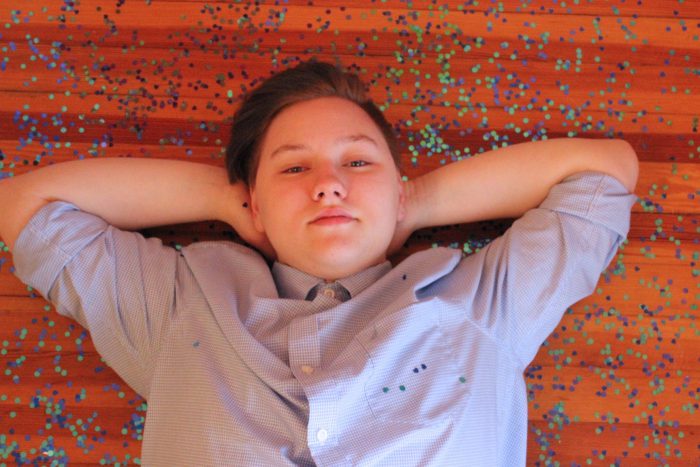 “When your child comes out as trans, the best thing to do is create a photoshoot to celebrate the fact that he silently and bravely stepped out of the race that he never wanted to be in, found his own lane, and proceeded to win,” Heather wrote on Facebook. 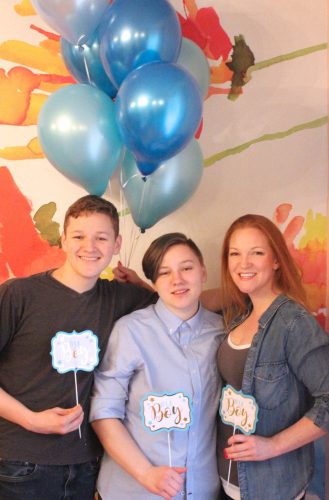 Mom added, “HAPPY 20TH BIRTHDAY, Adrian!  You are, without a doubt, the most fascinating human I know, and I will always be your biggest fan!  I love you, I honor who you are, and I respect your courage to be unapologetically you!! Let’s celebrate!!” 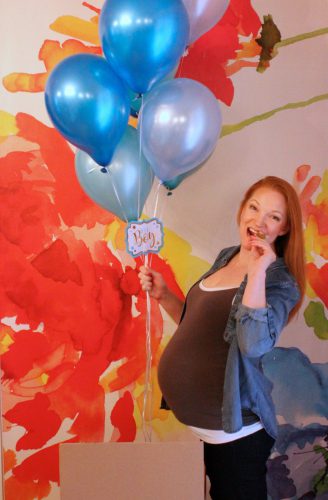 In addition to filling her house with blue balloons and plenty of confetti, Green even wore a fake baby bump to highlight how she was welcoming her son into the world. Although Adrian had already been on Earth for twenty years, Green wanted her son to know that she fully accepted his decision to live life as a man despite having been born female. In one photo, mom wrapped her son Adrian in a baby blanket, declaring that he was a boy.

Photos of the gender reveal part 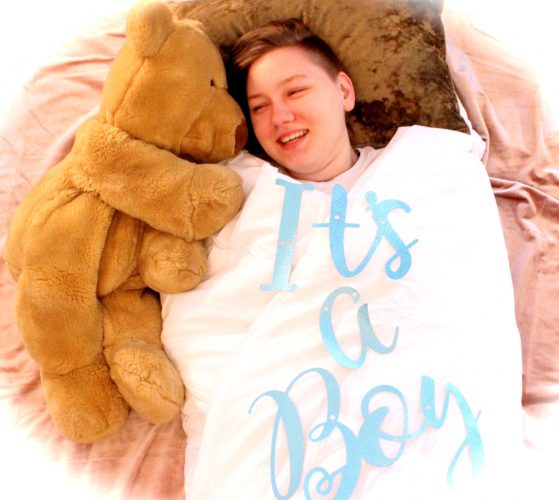 y show that it was a touching moment for the family. It is challenging for trans individuals to come out to their families and close contacts, so it must have been very reassuring for Adrian to know that he has the complete support of his mom and loved ones.

Green’s photo shoot may have been silly, but she did it for very dire reasons.

“How could we not!!?? The transgender community is under attack by our president, for goodness sake. These people who are transitioning are not receiving the honor and praise that they are due,” Green said, according to USA Today. 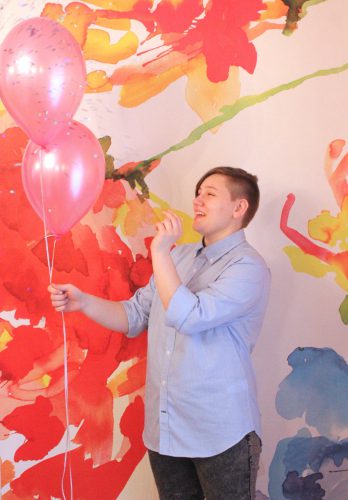 She added, “The courage it takes to step out and live their truth while so many people are waiting to knock them down is amazing to me. I hope that by sharing our story, the transgender community will allow themselves to expect celebrations and that they will no longer feel that they are infringing on anyone else by sharing their journey.”

Green was happy that so many people took a liking to the photos. She even encouraged people to share them far and wide to spread the love for the trans community. 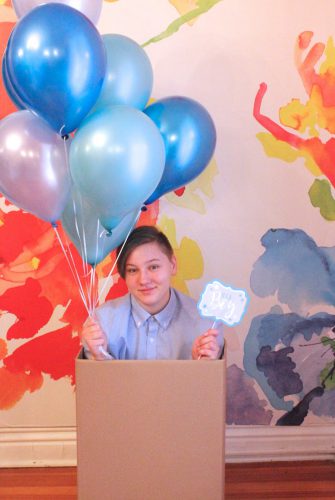 “Everybody, please feel free to share this post,” she wrote. “I’d love for families to see that it is okay to celebrate this huge milestone in a child/adult’s life!!! I couldn’t be more proud of my son!”