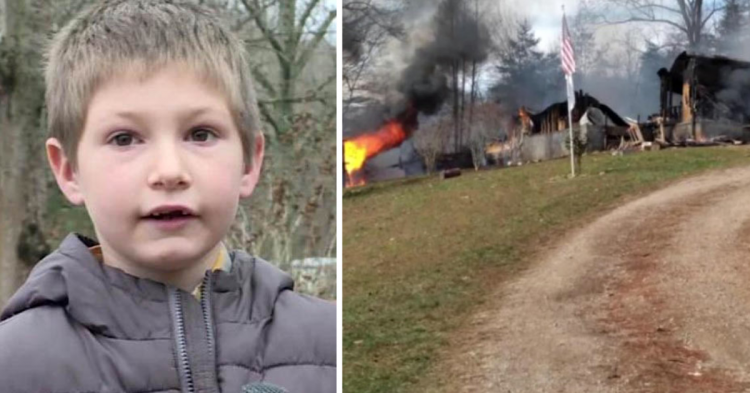 At the height of the pandemic, the Davidson family did not think life could get any worse or stressful. But out of nowhere, their home in New Tazewell, Tennessee, burst into flames in December 2020. The fire started in the middle of the cold December night when all five members of the Davidson household were tucked in and fast asleep. They were awoken by the acrid smell of smoke and the blaring sound of the home’s smoke alarms at high alert.

Although the fire destroyed the family home – burning it to nothing but embers and ash – the story could have had an even worse ending if it were not for the heroism of young Eli Davidson. 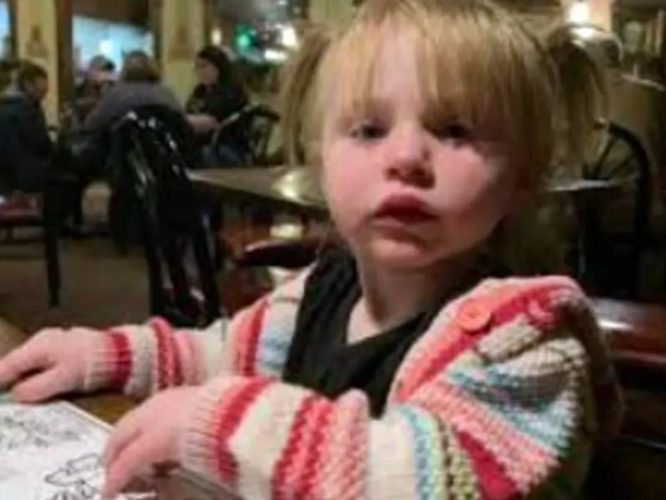 The chaos forced the parents, Nicole and Chris, to act quickly. They promptly evacuated their two older sons, including Eli. But in their haste, they forgot the youngest member of their family – the 22-month-old baby girl, Erin. The family accidentally left her to die in the hot flames.

However, Eli refused to let his baby sister die in the fire. He burst through a window and traversed the gauntlet of fire and smoke that was consuming his family’s home. He made it all the way through the hallway to where little Erin was trapped. The girl was terrified. The smoke and blaring alarms had forced her into a state of panic, which froze her in a place like a statue. 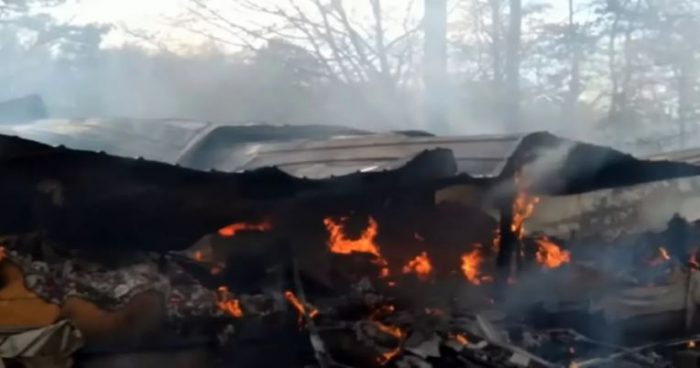 Erin’s bedroom was surrounded by fire. Somehow Eli managed to get past the blazing inferno and into the toddler’s room. While no adult was willing to take the risk to rescue Erin, Eli took the burden upon himself and did the unthinkable – saving his baby sister from death by fire.

“I didn’t want my sister to die,” said Eli in an interview with WVLT. “I was scared.”

Despite his fear, Eli faced the obstacle with courage. He went through the small window – which only he was small enough to do – and traveled through the burning home to where his sister was trapped. 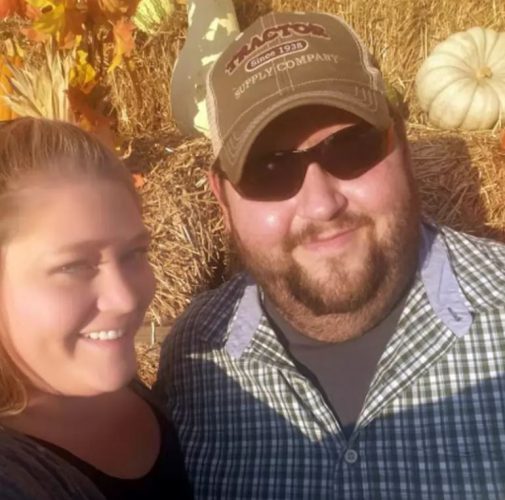 Did we mention that Eli was only seven-years-old at the time of the fire? Despite his young age, he risked his life to rescue his cute sister. And now the entire family has survived the horrific fire thanks to Eli’s bravery and smarts.

If it was not for Eli, Erin might not have made it out of the fire alive. But since he was so brave, he was able to rescue her from a very painful death.

The fire burned the entire home, and the Davidson now have nothing left to call their own.

“We lost everything that we have ever had,” said Chris later. “Our entire lives were in that home.” 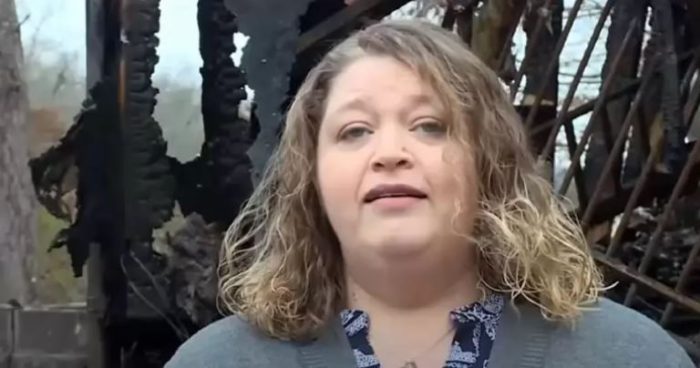 The fire did not only take their Tennessee home, but it also destroyed their three cars, which they relied on every day.

Nicole was near tears while speaking to reporters after the fire.

She said, “You have never been as humble as you are when you don’t even have your underwear to wear.”

Fortunately, the community organized a fundraiser on GoFundMe and has already raised more than $364,000 for the needy family.