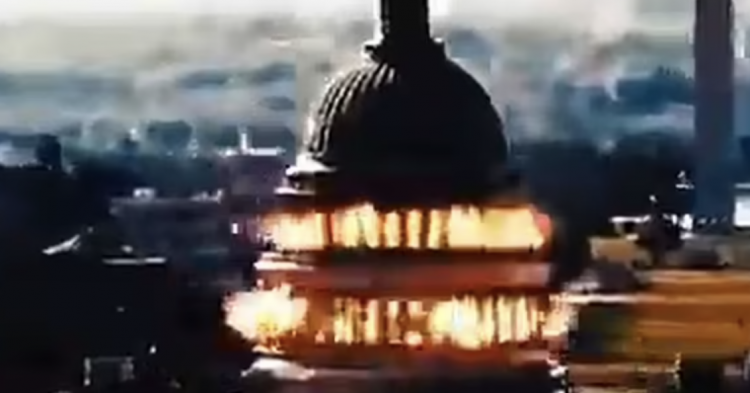 A new video has been published by Iran state television showing the United States Capitol being blown up. The video also shows soldiers “liberating” Jerusalem as tensions in the Middle East continue to escalate. Now, Republicans are demanding that President Biden stand firm with his sanctions against Iran despite the Islamic Republic’s Revolutionary Guards Corps (IRGC) broadcasted the controversial video on the Iranian state-run television channel.

The video appeared on state-run television prior to an address by the country’s Supreme Leader Ali Khamenei. The propaganda video first shows soldiers with IRGC marching in formation. Then a missile launches from an unidentified location before bashing into the United States Capitol building, which then implodes with a fiery explosion. 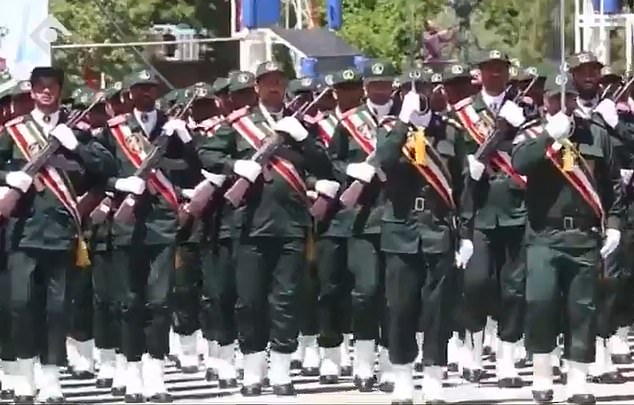 After the US Capitol is bombed in the Iranian propaganda video, Iranian troops are then shown marching toward Jerusalem, where there is currently a bloody battle going on between Israel and Palestine.

Now, Republicans believe that the propaganda video was released to throw a wrench in the US-Iran talks regarding a nuclear deal.

According to Kasra Aarabi, who works as an analyst with the Tony Blair Institute, the music in the background of the video is a Shia Islamist song.

The lyrics of the song describe the United States Capitol as a “palace of oppression” which was “destroyed by the Alavi (Imam Ali’s) IRGC, and the good news of the liberation of Quds (Jerusalem) arrives from Iran.”

As the primary figure of Shi’ite Islam, Imam Ali is regarded as the direct descendent of the Prophet Muhammad. Sunni Muslims, on the other hand, consider Ali the fourth in line. 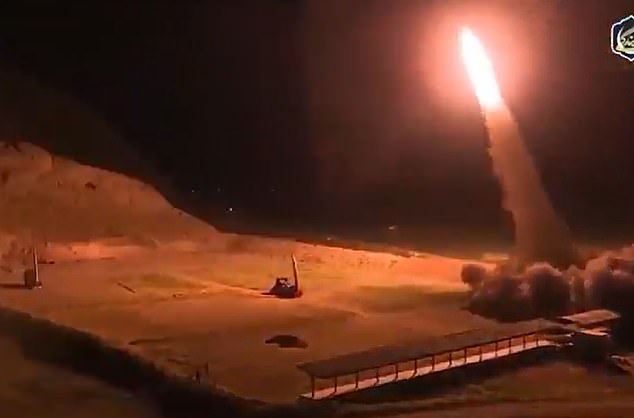 Iran has been a dedicated enemy to Israel since the county’s Islamic Revolution in 1979. This revolution came after the British determined that Palestine’s power was coming to an end. This worked in tandem with the Zionist movement that continued to bring more power to Israel since its creation in the Middle East during the last century.

The propaganda video from Iran was a sore spot for many Republicans who took it as a direct threat. Senator Pat Toomey, a Republican from Pennsylvania, had a knee-jerk reaction to the video and urged President Biden to maintain the sanctions put in place against Iran during the Trump administration.

Toomey wrote, “Last week, Iran’s chief diplomat allegedly admitted the IRGC calls the shots in Tehran. Now, Iran releases a fake video of the IRGC blowing up our Capitol. The Biden admin’s priority should be ensuring Iran cannot carry out such an attack, not capitulating by removing sanctions.”

Senator Tom Cotton tweeted, “Freeing American hostages in Iran should continue to be a top priority for the US government, but the administration must not pay ransom in any form. That would only beget further hostage-taking by the terrorist Iranian regime.”

What do you think about Iran’s latest propaganda video against the United States?