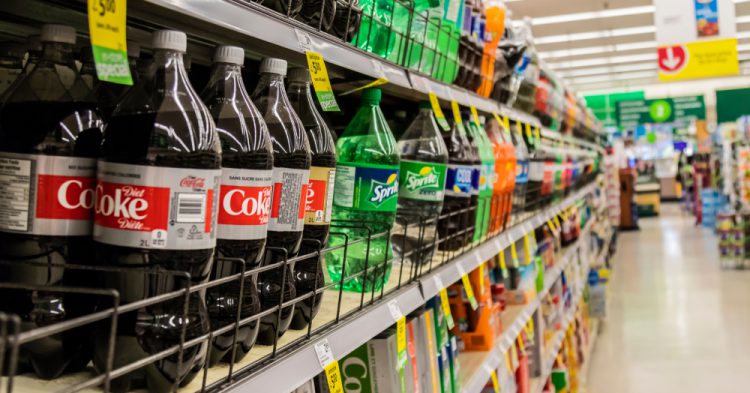 Philadelphia launched a tax on sugary drinks in January 2017. Some residents were delighted by the regulation because it would help people slow down on their sugary beverage consumption. However, cynics did not feel that a tax would curb demand. Years later, the results are in, and it has been definitely proven that taxing sugary drinks lowered demand among people in Philadelphia, Pennsylvania – with the volume of soda and other sugar-sweetened beverages dropping by a whopping 42 percent compared to cities that do not tax the same drinks.

The new study confirmed that the tax in Philadelphia was successful in getting more people to slow down on drinking these harmful-for-your-health drinks. The research was led by scientists at the University of Pennsylvania, which found that over a 24 month period after the 1.5 percent tax was administered that the volume of soda and other sweet drinks fell by 42 percent.

Many countries feature soda taxes. However, in America, cities have only just begun rolling out taxes on sugar-sweetened beverages in order to curb obesity and improve the public health of Americans in these communities.

The study was published Tuesday in the Journal of the American Medical Association. The researchers found that the tax on these sweetened beverages had the desired effect of reducing the volume of drinks purchased. The study took data from Philadelphia and from Baltimore, Maryland, which was used as a control city because it does not have a soda tax. Baltimore also shares similar racial and economic demographics to Philadelphia, making it a great city to use as a comparison for the study.

The study was quite laborious. A member of the research team was asked to stand outside of these stores three times per day for two months. They would ask anyone who appeared over age thirteen whether they bought food or beverages in the store. The results were staggering.

Philadelphia purchased 41.9 percent fewer ounces than their Baltimore counterparts. This amounts to about 6.12 fewer ounces of sugar-sweetened beverages purchased.

Daily Mail ran a report on these inspiring results and accumulated dozens of comments from readers. Many people were dubious that the tax worked.

“No, people just bought their drinks outside of the city limits—very flawed study. Yes, the tax did reduce the SALES of sugary drinks within the city limit. That does not directly equate to the number of sugary drinks consumed by the same people. You can buy this stuff online now at same or similar prices and have it shipped in.”

“Did they bother to check how much adjoining districts without the tax had their sales increase? I doubt it.”

“Another failed policy that reduces tax revenues to the city. People just go outside the city to purchase those high tax products.”

Do you think soda taxes help people consume less sugar-sweetened soft drinks? Or are people just shopping for soda elsewhere to get around the rules?