Family Thought They Were Buying A Puppy, But It Turns Out It Was Something Far More Dangerous 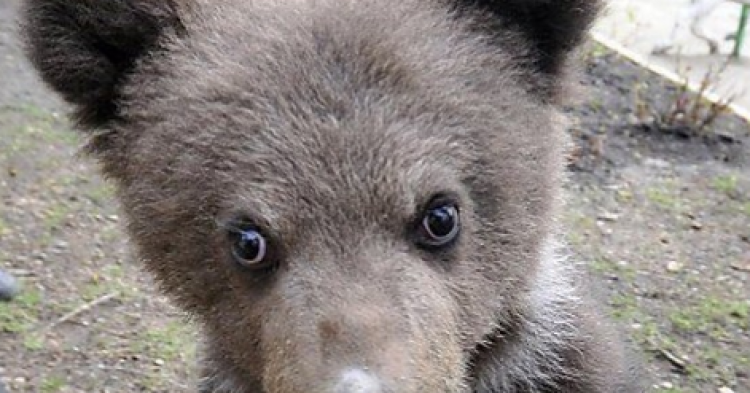 If you are looking to adopt a dog into your family, you’re usually one of two people. Either you’re the kind of person who wants to visit the local animal shelter and rescue a dog from a horrible situation. Or, you’re the type of person who wants to add a dog from a very specific breed into your family. One Chinese family fit into the second group because they did everything in their power to find a Tibetan Mastiff to adopt and raise from being a puppy to being a lovable member of their family.

But they got one thing wrong. Su Yun and her family fell in love with the puppy as soon as she brought it home. But the entire family was stunned by how much food this dog ate. Every single day, Su Yun said the puppy would eat “a box of fruits and two buckets of noodles.” This was a bizarre appetite for a dog, especially one that was a growing puppy. 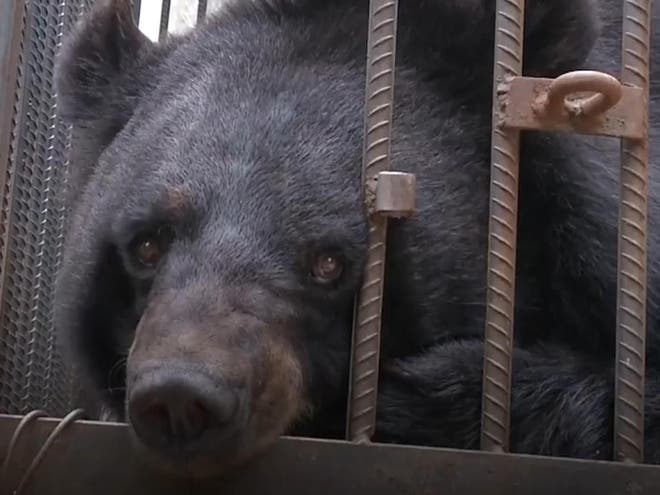 Every single day, the puppy seemed to get bigger and bigger. And when the dog got as big as an adult Tibetan Mastiff and then continued to keep on growing, they realized that they had something else on their hands. And when their “dog” developed a talent for walking on two legs, they realized that their household pet was not a dog – but a black bear.

“The more he grew, the more like a bear he looked,” said Yun, a villager living near the city of Kunming in Yunnan province. “I am a little scared of bears.”

As soon as the family realized their error, they reached out to the Yunnan Wildlife Rescue Center for help. Without missing a beat, the good people at the animal rescue center responded and offered to take the black bear out of the family’s hair. It was a huge relief for Yun and the rest of her family. They had signed up to raise a dog, not a black bear.

However, when the staff came to take the black bear out of the family home and to the rescue center, they were terrified. They did not feel like they could trust the animal, so they sedated it before hauling it away to its new home.

The pet has since been identified as an endangered Asiatic Black Bear. If the family had sold the animal on the black market, it would have earned them thousands of dollars. But they were not looking to make money off the animal they mistook for a Tibetan Mastiff. They wanted to increase the size of their family by adopting a dog into it. Unfortunately, they bought the bear while on vacation under false pretenses.

Su Yun and her family are not the only people who have experienced a similar fate. Another man from Yunnan province saw a bear wandering the woods and thought it was a stray dog. He brought it into his home to take care of it only to learn the dangerous truth later.

What do you think about mistaking a black bear as a dog?