Family Shocked With What They Found While Cooking Frozen Pizza 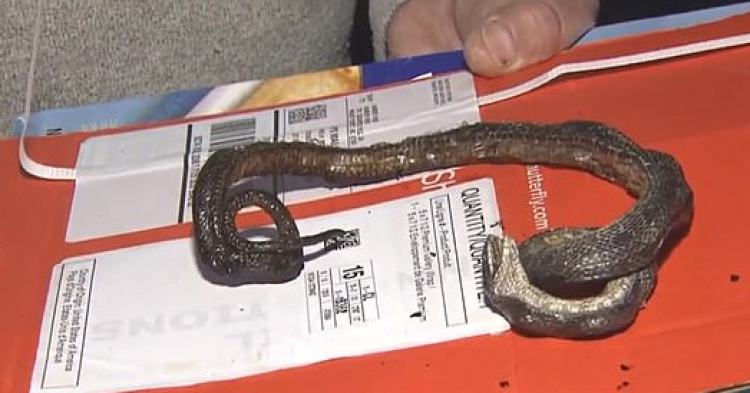 When a North Carolina family preheated their oven to bake a frozen pizza, they were shocked to find that the pizza was not the only thing that they were baking. Because the family found a large snake baked inside the oven along with their cheese and pepperoni pizza, Amber Helm and her husband Robert lost their appetites and decided to share images of the shocking incident on social media instead – and then order takeout.

Helm said that she preheated the oven so she could bake a pizza on Monday night. But when the oven started “smoking and smelling terrible, she realized that something was terribly wrong. She popped open the oven and found that after about 10 minutes of cooking, the snake at the bottom had started to smoke and char. 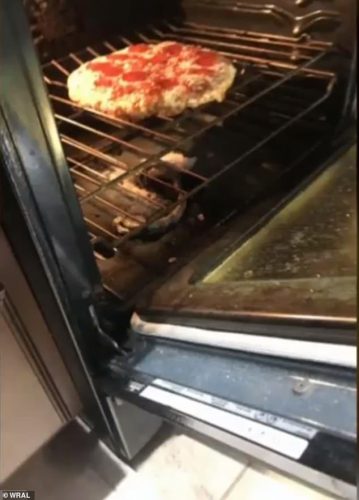 Because the mother of two is terrified of snakes, she was not prepared to open up the oven and see the villain of the Garden of Eden inside her kitchen. The surprise left her skin crawling.

She said, “The oven started smoking, and I told my boys ‘back up,’ so I can make sure a fire or anything didn’t happen.”

Amber is a mother of two and allowed her motherly instincts to kick in so they wouldn’t get hurt. However, if she’d known that a snake was inside her home, she wouldn’t have been able to keep her cool as she did.

“I looked closely and was like, ‘Oh my God! That’s a frigging snake!’” 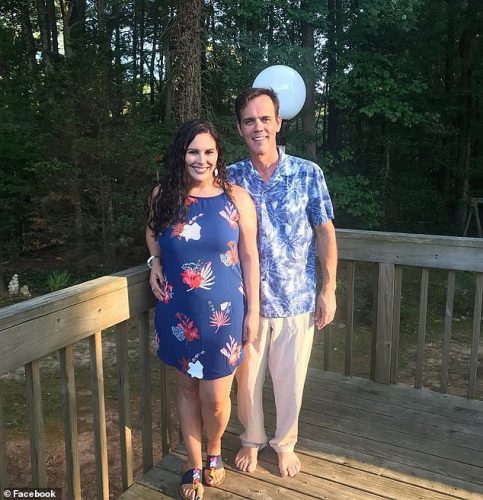 Amber rushed her two sons from the kitchen. The children are age three and one. She decided they’d go get takeout because the snake in the oven ruined dinner for everyone.

“We did not eat the pizza,” she clarified. “I hear a lot of people asking the question. ‘Did we eat the pizza?’ No.”

While Amber took her sons out to a restaurant, Amber’s husband Robert stayed home to clean up the baked snake with a Shutterfly box. He didn’t want to leave snake bits roasting in the oven for when his wife cooked their next family meal, so he did what any good husband would do.

“I put the oven on self-clean after I pulled that crispy critter out,” he said. 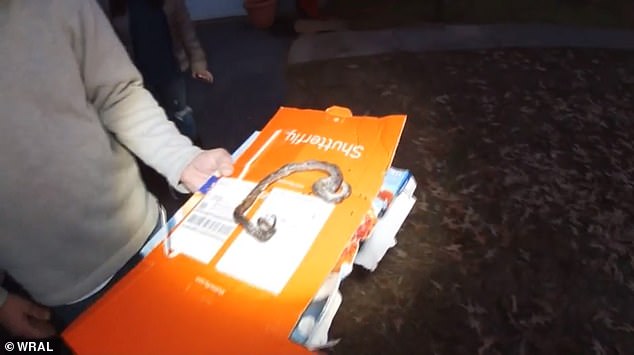 Because the snake has scared the living daylights out of the North Carolina family, Robert admitted that they’ve avoided using the oven ever since the “snake incident.”

He said they had put the oven through “double-, triple-cleaning mode” and that “the grill grates have been pulled.”

Although the snake got the short end of the stick in this situation, Robert and Amber are horrified that it might have done something to their oven. That’s why they’re refusing to use it. The sight of the burned snake and the foul smell it left behind have been hard for him and his wife to get out of their memory – and their nostrils. 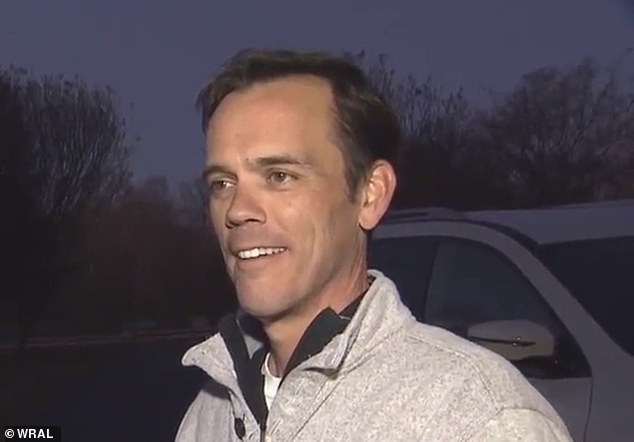 “I was queasy, and it was creepy. There’s nothing good about finding a smoky snake in your oven.”

What do you think about this situation?