Apparently, There Are Hundreds Of “Fake Pilots” Flying Planes All Over The World 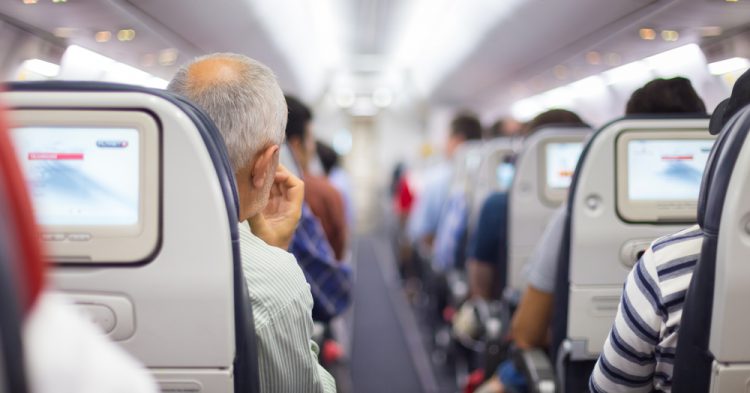 Pakistan has a serious problem with their air space. One in three pilots has been found to be frauds. Out of the 860 pilots across the country, at least 263 have been identified as having fake flying licenses. Not only have people’s lives been put in danger by untrained pilots, but these people were also able to cheat on their pilot’s exam by paying other people to take the test for them to ensure they passed and could fly in the skies and take other people’s lives in their hands.

The country’s aviation minister, Ghulam Sargar Khan, announced the shocking truth about Pakistan’s population of pilots on Wednesday. The reason the truth about the vast number of fake pilot licenses came out was that a probe was done into the Karachi plane crash that killed 97 people in May. During this probe, investigators found that one in three Pakistani pilots cheated to get access to the cockpit and the airspace over the country. 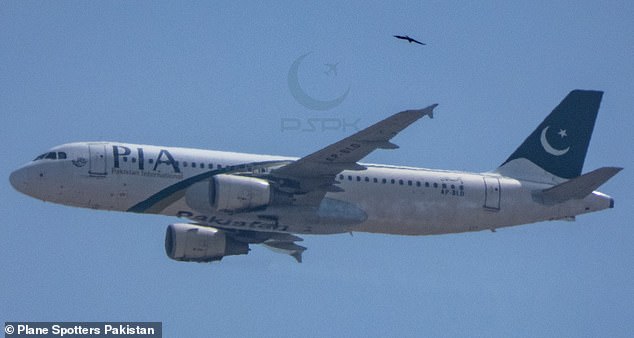 Investigators found more than two hundred fifty people with pilot’s licenses who “did not take the exam themselves” and “don’t have flying experience.” This means that every time people get into a plane in Pakistan, they have a near thirty-three percent chance that they’re being flown around by someone with no experience and a fake license.

The operator of the crashed plane, Pakistan International Airlines (PIA), grounded 150 of its pilots because they now suspect they cheated to pass their exam and get into the cockpit.

Khan revealed the shocking truth about Pakistan’s pilot problem when presenting the country’s preliminary findings regarding the investigation into the crashed plane. Regarding the crash, Khan said pilot Sajjad Gull (below) was “overconfident” and tried to land the plane while the wheels were folded up into the plane.

“The [virus] was on their minds. Their families were affected, and they were having a discussion about it,” Khan said. 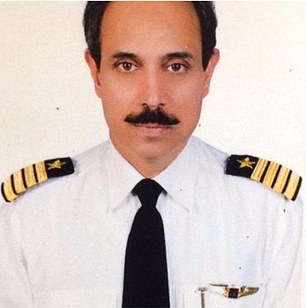 Abdullah Hafeez, a spokesman for Pakistan International Airlines, said the airline would need to update the way it tests pilots and hands out licenses. But in the meantime, they plan to fire as many cheating pilots as they can identify.

Hafeez said, “We will make it sure that unqualified pilots never fly aircraft again.”

Gull and his co-pilot crashed the plane despite warnings from air traffic control that they were descending too fast from a very high altitude. They didn’t have the autopilot program on because they were so confident in their skills to land the plane. Previous analysis of the black box recording backed up these findings. It seemed Gull ignored warnings and alarms. Instead, he blundered forward to make the crash landing that killed people.

Although the aircraft was “100 percent fit for flying,” Gull did not follow the procedure. The plane had been grounded for 46 days, but that was because of the COVID-19 pandemic and its effect on flying around the globe.

Khan has not confirmed if Gull and his co-pilot were among the hundreds of pilots in Pakistan holding fake licenses to gain access to the cockpit.

What do you think about Pakistan’s fake pilot problem?