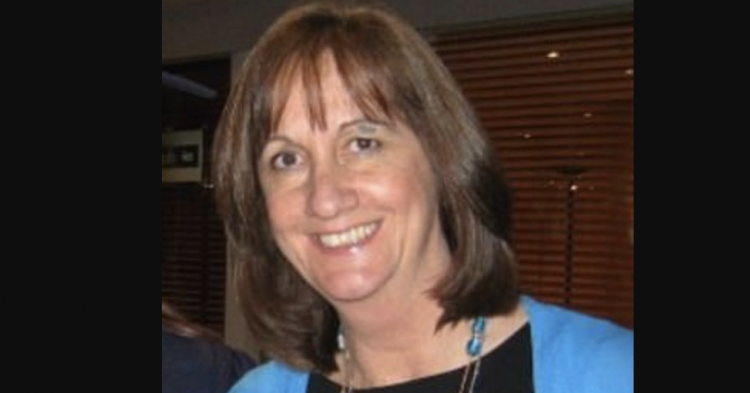 For about twenty years, Sue Allington, 60, was one of the most dedicated teachers at the private Rose Hill School. Students loved her. Her fellow teachers loved to work with her. But after a new headteacher took over, pushy parents were able to get the leader to fire Allington on the grounds that she was not qualified to be a teacher since she did not have a degree.

Despite decades of on-the-frontline experience, Allington was pushed out of her teaching job. Now, the 60-year-old from Kent, UK, has won an age discrimination lawsuit. Although the new headteacher Emma Neville claimed that Allington was fired as a result of “fierce competition” from other schools, that reason was not good enough for the court, which ruled in favor of the victim.

During the tribunal hearing, the jurors heard how the Rose Hill School was a highly-respected prep-school for young children. When children turn thirteen and leave Rose Hill, they often move to some of the best prep schools in the United States. Nevertheless, the “difficult economic climate” made for a very competitive environment among workers.

Neville joined the school as its new headteacher in 2017. She faces “ever-increasing levels of parental expectation” and felt forced to fire Allington in 2018 after three parents complained that she was not qualified.

A tribunal report said: “As a result of these conversations, Ms. Neville formed the view that it was essential that, going forward, in order to improve pupil retention and admission rates, the [school’s] strategy would be that all of its teaching staff.. must be qualified teachers… At the time of [Ms. Neville’s] appointment, [the school] was operating in a difficult economic climate and was struggling to attract new pupils and retain existing pupils. A large part of her remit as the new headteacher was to explore new ways in which the [school] could improve its pupil admission and retention rates. There are a number of other independent prep schools nearby…and, in light of this, the competition for pupils is fierce. In addition, there is competition with the state grammar system in Kent for students over the age of 11 years.”

Before she sacked her, Neville told Allington about the parental complaints and urged the veteran teacher to go back to school to earn her undergraduate degree. Neville told the teacher that if she did not do this, she would be demoted to a teaching assistant position. This would cut her pay by 40 percent.

Allington was only five years away from retirement. She sued the school on the grounds that she had been unfairly dismissed and was a victim of age discrimination.

Now, the tribunal judge has ruled in Allington’s favor and granted her nearly $200,000 in damages.

When Neville did fire the teacher, she thought she was doing the right thing. She decided that all teachers at the school needed to have Level 6 NVQ qualifications or their equivalent degree. Since Allington did not have that, she lost her job.

However, the tribunal ruled that “there was no government directive applicable.. that required schools to employ only qualified teachers.”

As a result, the tribunal agreed that Allington was the victim of age discrimination. The judge decided that it was not fair to expect Allington to begin an undergraduate program since she was so close to retirement age and was planning to retire from the school in five years.